I can't put this better or more clearly than the foreword from Sandra Wallace and Steven Cooper, Interim Co-Chairs of the Social Mobility Commission.

"Apprenticeships are one of the few indisputably effective tools of social mobility currently available to the government. There is now a mountain of evidence to confirm the benefits they confer on workplace learners – such as enhanced career earnings, continued education and richer, more fulfilled working lives.

Yet the system is not working. Instead, the main beneficiaries of apprenticeships are the people who do not need them. In this study, authors at London Economics show how the apprenticeship levy, introduced in 2017, has disproportionately funded higher-level apprenticeships for learners from more advantaged communities, rather than those from disadvantaged socio-economic backgrounds, who would benefit more.

This research reveals how disadvantage gaps exist at every stage of the apprenticeship journey, from initial selection of candidates by employers to the quality of training disadvantaged apprentices get. Geography is also an issue. Lack of opportunities in deprived areas can force disadvantaged learners to undertake expensive and difficult journeys to reach work.

Following the levy’s introduction, there was a large fall in the number of learner starts – with the worst-off learners bearing the brunt. Between 2015/16 and 2017/18, the number of disadvantaged apprentice starts overall fell by 36% – 13% more than the corresponding drop for their more privileged apprentice colleagues.

Today, workplace learners from more deprived backgrounds are less likely to get selected for an apprenticeship than their more privileged peers. If they are successful, it is likely to be for an entry-level Intermediate placement – usually working in a sector where despite their importance to the economy overall they have traditionally lower rates of pay, such as health, education or hospitality. They also have a lower probability of completing their course, and hence are less likely to benefit from the boost in earnings that follows. At the same time, the more lucrative Higher apprenticeships in, for example, ICT or engineering, are increasingly the province of more privileged learners, whose share of them continues to grow.

And yet disadvantaged learners who make it past all the obstacles get the most benefit from an apprenticeship. Disadvantaged female learners, for example, report a post-completion earnings Apprenticeships and social mobility: fulfilling potential 6 premium of 16% for intermediate apprenticeships by age 28 – compared with 10% for non-disadvantaged women.

It is no longer credible for the government to assume that apprenticeships automatically improve social mobility and leave the system to its own devices. Strategic action and direction are needed to target the system better on disadvantaged communities and improve the system’s value for money. This is an easy win for the government in its attempts at levelling up, if it can get this right. The government must look at the structural barriers in place and take action to channel resources where they will have the greatest effect.

COVID-19 will exacerbate youth unemployment in the short-term. In the long-term, it could speed up adoption of automation, which our previous research has shown will disproportionately affect disadvantaged people. More than ever, we need an apprenticeship system that delivers for skills and social mobility. We cannot wait: the government must act now on the recommendations contained within the report."

Apprenticeships are one of the few indisputably effective tools of social mobility currently available to the government. There is now a mountain of evidence to confirm the benefits they confer on workplace learners – such as enhanced career earnings, continued education and richer, more fulfilled working lives. Yet the system is not working. Instead, the main beneficiaries of apprenticeships are the people who do not need them. 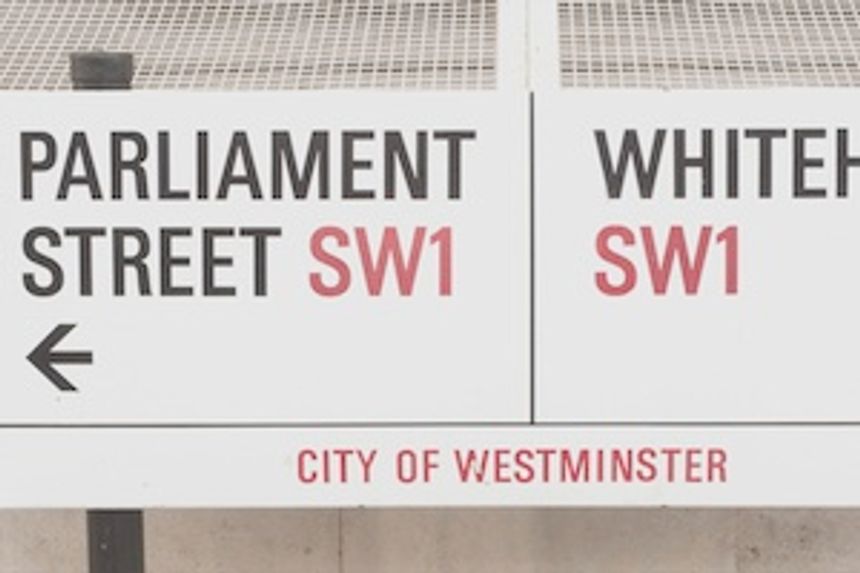 You might want to refer to some of the reports published by @SMCommission last week. The issue is if the pandemic results in lower Levy contributions, which learners will receive funded apprenticeships? https://t.co/CG2xcpKA6Fhttps://t.co/xArtg4pkY9

Wednesday also saw the release of the @SMCommission's new report into apprenticeships, which found that there are 'relentless barriers' for learners from a low socio-economic background https://t.co/MHdyhyAVNs

Stark findings from the Social Mobility Commission on how in England, the Apprenticeship Levy has further disadvantaged women since its introduction. https://t.co/LDxvi0gaFD

Are apprenticeships playing their part in supporting social mobility?