"We all use the term BAME – as a catch-all for black and ethnic people. It is now an everyday term for ‘everyone who isn’t white’ and that's not right when talking about our fellow human beings" writes Jess Paul, Recruiting Manager and Diversity Activist here at PeopleScout as part of a Black History Month education piece.

BIPOC is powerfully different because it emphasises the historic oppression of Black and indigenous people. It has gained popularity recently as it is more nuanced towards the unique history and experiences that Black and Indigenous people face.

The preferred terminology is BIPOC  to replace the 'B' in BAME and respect your fellow Asians by naming them thus.

For example: "We're seeing an underrepresentation of BIPOC and Asian applicants, can we address that through our social media strategy?" (the answer is yes we can btw)

We have to use these terms because we do a lot of reporting and diversity is a primary interest point for our clients.  “BIPOC” and “Black, Indigenous, and People of Color” is starting to show up more often in job descriptions and in diversity goals at top companies. It is part of our progressive movement towards levelling the playing field and respecting the diversity of our candidates, our colleagues, and those in our communities around us.

And finally, Jess reminded us why this is as important in business as ever:

- There were 6 named Steve.

What is the message that sends to the next generation of potential CEOs?

- There are 0 black authors on the English curriculum for GCSEs.

- Some students leave school without ever having read anything by a Black author.

Finally, a note on capitalisation. When you are writing, you need to follow general principles to ensure that your language is free of bias.

Racial and ethnic groups are designated by proper nouns and are therefore capitalised. It is now widely accepted that it is correct and appropriate to capitalise the word Black. This may seems like a minor change: "black versus Black,” however as The Times’s National editor, Marc Lacey, said this summer “for many people the capitalisation of that one letter is the difference between a color and a culture.”

Similarly, please capitalise “Indigenous” whenever it is: “Indigenous People” as you are referring to a specific group - e.g., the Indigenous Peoples of Canada - but use lowercase for “people” when describing persons who are Indigenous, e.g. “the candidates were all Indigenous people but belonged to different nations”.

Terms such as “people of color” or “underrepresented groups” (please use this rather than “ethnic minorities” as is can be construed as pejorative) are lowercase.

To conclude, I want to acknowledge that any discussion involving race is fraught: Even thinking there is such a thing as race is controversial, since many anthropologists believe that people cannot be so grouped biologically. Labels can oversimplify. A specific description is better. Language can reflect and foster bias and even invite violence, so respectfulness should always come first.

To conclude, I want to acknowledge that any discussion involving race is fraught: Even thinking there is such a thing as race is controversial, since many anthropologists believe that people cannot be so grouped biologically. Labels can oversimplify. A specific description is better. Language can reflect and foster bias and even invite violence, so respectfulness should always come first. 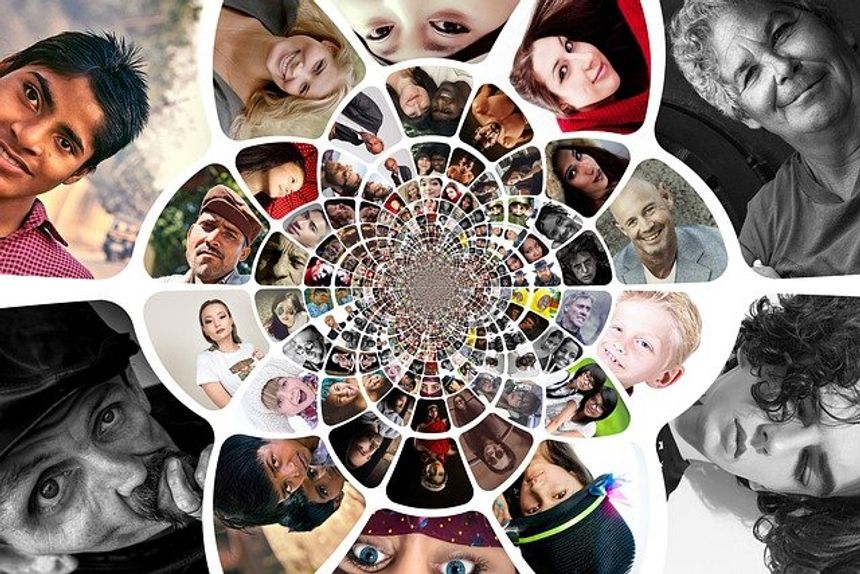