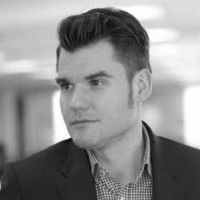 The CIPD's Youth Employment In The UK report has landed, and it paints a picture of broad dissatisfaction among people 18-30 aspiring to find great jobs and develop fulfilling careers.

It’s unsurprising and depressing in equal measure to learn that over two-fifths of young people believe the pandemic has harmed their long-term career prospects but the hoped-for end to the impact from illness, isolation and lockdowns in 2022 won’t solve all the issues detailed in the report.

A key finding that drew my attention is one that indicates young people are still struggling to access the right kind of opportunity – even those who progress within higher education:

I have a broad RPO leadership remit at PeopleScout, but I’ve been working in Early Careers recruitment in one form or another for over a decade. I see great apprenticeships offered – at vocational, technical and professional levels. The best are in high demand, but in many cases the voice of young people is saying that dots are not being joined between desire and opportunity. That demand has to be met to address training and skills gaps in our future workforce.

However, if careers services do not have the resources to get their messages through, employers very much might. The best early careers teams I’ve worked with are those that do not separate apprentice and graduate level pathways, and devote equal time and effort to promoting both. That’s the future – for those not doing it already.

It would be remiss of me to end this blog without shouting out a great client with great apprenticeship opportunities in law, surveying, and engineering. And they are recruiting right now (with a little help from PeopleScout): https://careers.nationalhighways.co.uk/graduates-and-apprenticeships/apprenticeships/

We need to do a better job of preparing young people for the world of work, so they can make an informed decision about what route is going to give them the best chance of having a long and fulfilling career. 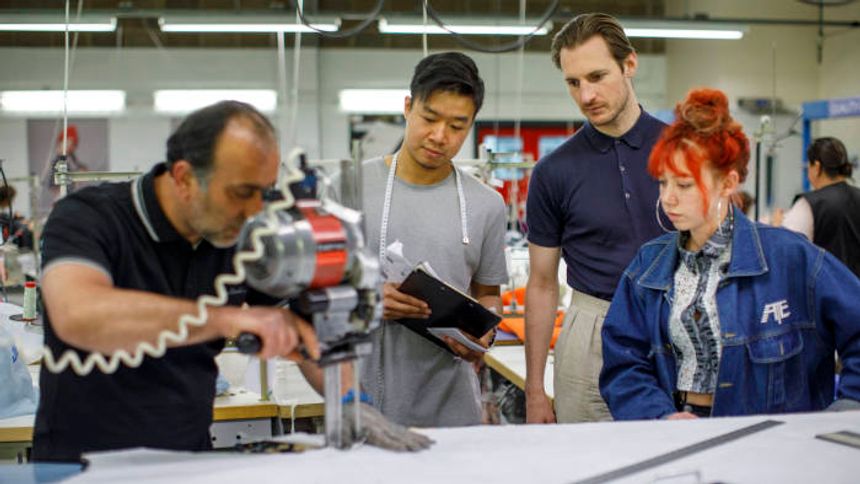 Get Back: what leaders can learn from The Beatles’ working dynamic
Joe Mongon

Farewell to Furlough: what does this mean for talent supply?
Joe Mongon
Recent posts from PeopleScout UK