So, a company has accidentally hired the wrong person, or made a rushed hire due to business needs. Does it matter in the long run?

Yes. Bad hires are expensive for a whole host of reasons. They are likely to generate less revenue than good employees, or even cost an organisation money due to their errors or complacency, and it’s contagious since they impact the productivity and morale of the employees around them.

Further, the employer may have to invest over the odds in additional training or performance management, and if and when the employee does leave, the employer will likely need to invest more in finding an urgent replacement. It’s clear that hiring the wrong people can cost a company a lot of money.

Getting great people rather than good people into an organisation is not just nice to have – it has a profound impact on business performance. Great employees are valuable in themselves, but they also drive wider team performance, inspire others, and make recruiting other great people easier.

A report by McKinsey found that in a study of more than 600,000 researchers, entertainers, politicians, and athletes, high performers were 400 per cent more productive than average ones.

In highly complex occupations such as software development, high performers were found to be an astounding 800% more productive. Employers would do well to actively recognise and retain top employees, especially when the cost of replacing them is so great.

Roles described as having low complexity, such as a packing job at a large distributor – the kind of work that for many organisations does not merit special focus in terms of recruitment – demonstrate a productivity gap of 50% between average and high performers. The impact on productivity increases as the complexity of the role grows, with an extraordinary jump between high and very high complexity roles.

Organisations looking to drive the best results and value from employees would be wise to consider the economies of scale that come from an improved selection process for low complexity roles, as well as reaping the benefits from hiring the most able candidates for highly complex jobs.

So, what does this mean in reality? A great hire will be highly motivated, and they go above and beyond to do their work. Poor performers go through the motions, are not proactive and may encourage colleagues to adjust to these lower standards. After all, if everyone is being paid the same, why go the extra mile?

As such, using an assessment process that is able to identify (and ideally excite) great candidates at all levels of the organisation is well worth the investment. 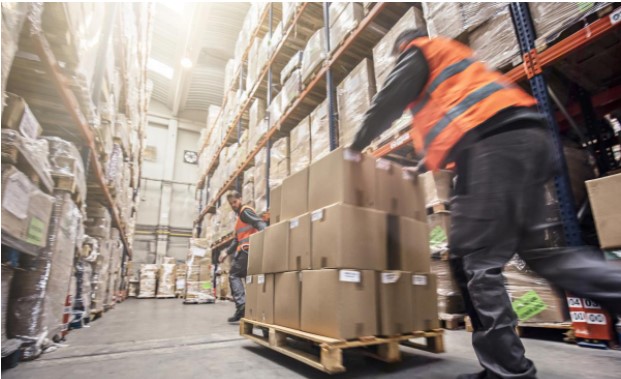 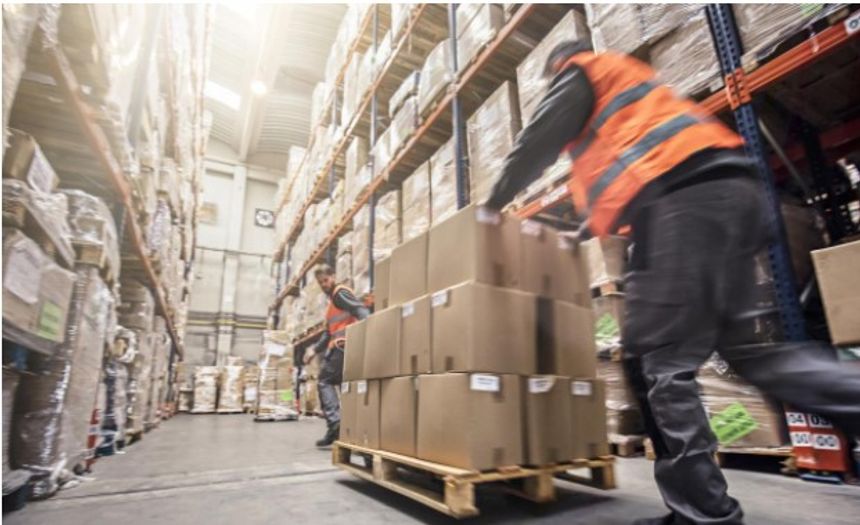 It's "World Values Day". So, here are some of our favourite Employee Value Propositions
Vanessa Hawes

Inclusion initiatives: what's in it for everyone else?
Vanessa Hawes